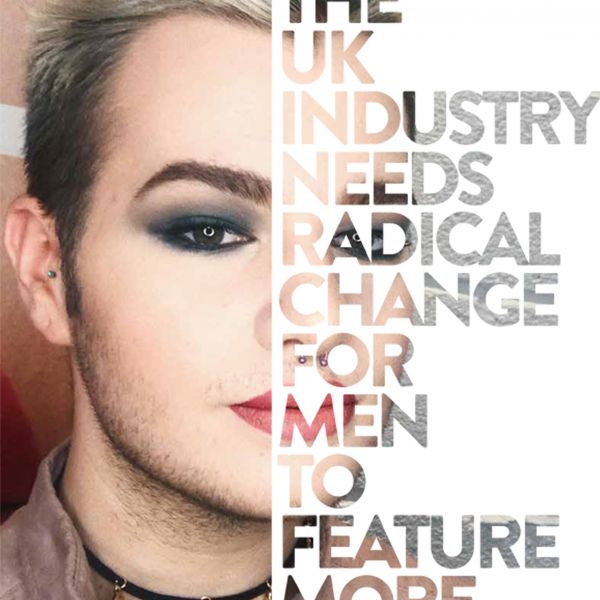 Male beauty bloggers and professionals are campaigning to reduce the stigmas attached to men in the beauty industry, and it seems their efforts may be starting to pay off...

A recent study revealed that men comprise just 10 per cent of the hair and beauty industry and over the past five years the London College of Beauty Therapy has seen just 21 men graduate from its Beauty Therapy and Media Make-up courses. Yet, 83 per cent of mobile and salon-based therapists in Salon Services’ 2016 Beautiful Britain Report said they’d seen an increase in male customers since 2014. This growing demand highlights the disproportionate number of male beauty therapists currently working in beauty.

The attitude towards men in the industry is currently pivoting though, with make-up for men growing in demand, male beauty bloggers being among the most popular influencers worldwide, and men stepping up in the industry to make their mark. Take BABTAC & CIBTAC 2017 Student of the Year Winner Jason Wong (Aesthetics International Academy,
Singapore). Jason dreamed of a career in beauty from a young age, but due to a lack of financial and emotional support he ended up in engineering. Jason recalls that there ‘was still a stigma that “straight-males” do not belong in the beauty profession’. Today he is thriving in the industry, working as Principal Consultant for Beauty and Training at First Capital Education, and was recently appointed Master Trainer at Singapore’s largest massage establishment. So, is Jason’s success a sign that the industry is changing?

It has been suggested that in the last three years the industry has really turned around, which could be due to the increasing demand for salon treatments tailored to men’s needs. Not so long ago, men who were looking to get into the industry found they were being turned down for training courses, and the men that already worked in the industry found that it wasn’t unusual for a client to request a female therapist to carry out their treatment instead.
A rise in male customers has led to a hiring surge within UK beauty salons to cope with demand, according to an in-depth report by spray-tanning specialists Aura, which surveyed 1,008 salon owners, managers and
beauty consultants. Salons have taken on an average of five new employees in the past five years, as consumer spend on beauty treatments recovers after a tough recession. A fifth of customers are now men, seeking a wide range of services from manicures to facials, as well as increasingly intricate hairstyles. This increase is proof that men working in the industry need to be taken more seriously, with a career in the hair and beauty industry being marketed as a positive choice for men.

THE ATTITUDE TOWARDS MEN IN THE INDUSTRY IS CURRENTLY PIVOTING, WITH MAKE-UP FOR MEN GROWING IN DEMAND, MALE BEAUTY BLOGGERS BEING AMONG THE MOST POPULAR INFLUENCERS WORLDWIDE

It does seem that attitudes are slowly changing, with private education provider Lifetime Training currently looking at developing a male-specific treatment course, with the intention to encourage more men into the industry. Salon System has also recently teamed up with Training Solutions, to bring professionals a brand new one day male grooming course, Ultimate Male Grooming, which recognises the increasing demand for male
grooming treatments within salons.

British beauty blogger Georgie Aldous (pictured right and above right) has launched a petition to get more men on British make-up campaigns. He says that the UK industry needs radical change for men to feature more on make-up stands and campaigns. And the male make-up industry is growing. MMUK is a make-up company aimed specifically at men. Founder Alex Dalley who launched the company with his uncle
in 2011, explained how the beauty industry is changing and male grooming products are being seen as more acceptable.

MMUK’s top selling products include concealer, foundation, clear mascara for lashes and a beard filler. Alex says that next year they have a predicted annual turnover of £750,000, showing that the male cosmetics
industry is growing.

Male make-up artists on Instagram and YouTube – such as Angel Merino, Manny Gutierrez and Michael Finch – are helping to re-define the cosmetics industry as one that’s open to everyone, not just women, and their social media followings are proof of their success in this. Another male beauty blogger, Jake-Jame Ward recently launched his #makeupisgenderless social media campaign, to help stop the stigma around male cosmetics.
The market is changing, showing that the shift in acceptance is real. According to Mintel, cosmetic launches targeting men have increased globally by 70 per cent between 2012-2017 and the UK market grew by 12 per
cent, going from £512m in 2007 to £574m in 2012. This is expected to rise further, by around six per cent in 2017.

On top of that, Mrporter.com reported a 300 per cent growth in men’s beauty and grooming products in 2016. This is the direction many professionals want the industry to move in, making both carrying out and having treatments acceptable for both genders, with no stigmas attached at all. While this might be a way off, things are certainly changing for the better, with bloggers, professionals and consumers behind the shift.

BABTAC would love to hear your thoughts on this, if you have a story related to this article or would like to appear in VITALITY magazine then please contact our editorial team at vitality@babtac.com 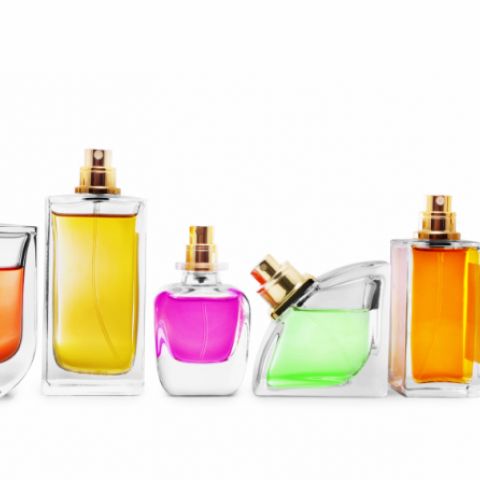 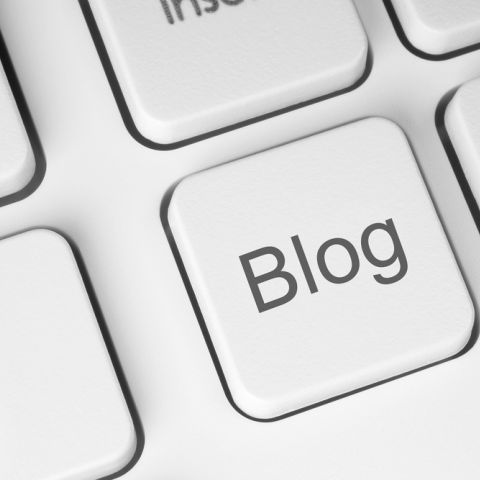 To blog or not to blog? Blogging allows you to share your expertise, gain recognition, attract new clients and increase your search engine rankings. Although in a market that's already overcrowded will your voice be heard if you choose to blog?    It does…
Read More
© 2020 BABTAC – All rights reserved. powered by morphsites