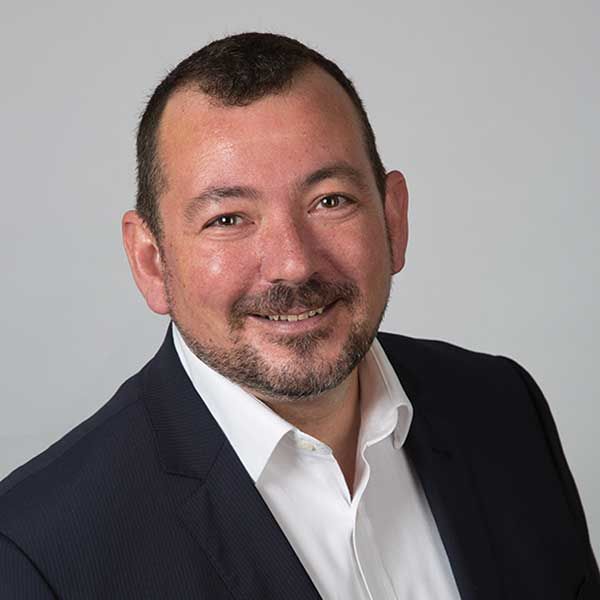 Change of Chair for BABTAC & CIBTAC

BABTAC and CIBTAC (The Confederation of International Beauty Therapy and Cosmetology) have appointed a new Chair and Vice Chair for 2015 and 2016. Current Chair Carolyne Cross, who has served in the post since January 2013, will officially pass over chairmanship at the beginning of next year; she will be succeeded by Jason Phillips, male waxing specialist, trainer and author who currently presides in the Vice Chair position. The new Vice Chair will be Lesley Blair, who joined the Council in 2012 and will spend two years in the position.

Jason Phillips started his career in IT, before deciding to retrain into the beauty industry in 2008. He now covers three cities in the South West as an Intimate Male Waxing Specialist and has developed training manuals for the treatment, as well as advice for running a business; he has also trained with Mark Sprotson for The Shave Doctor cut-throat shaving at the request of his loyal client base. His ambition for his time as Chair is to continue Carolyne’s work in driving forward standards, and to encourage more men to come into an inherently female industry.

I want to show men that this industry is a fascinating and rewarding career choice and by being involved with the UK’s longest established Professional Association for Beauty Therapists, whose sister brand offers worldwide recognised beauty qualifications, is a great opportunity to achieve this.

Jason continues, “I came across BABTAC right at the beginning of my career and immediately identified with the quality and high level of standards they represent.

To be appointed to the Board for both BABTAC & CIBTAC was a huge privilege and I am now looking forward to supporting the continued growth and development of such historic brands.

He will be supported by incoming Vice Chair Lesley Blair, who joined the Council in 2012, and has been a CIBTAC examiner for 17 years. Lesley is qualified in all aspects of beauty therapy, holding qualifications from CIBTAC, ITEC, IHDC and City & Guilds, as well as running her own salon. In 2005, she also achieved a First Class Honours Degree in Finance, Investment & Risk, which has not only helped her develop and grow her own business, but makes her a great resource for BABTAC & CIBTAC. Lesley’s priorities for her term on Council are to help achieve industry regulation, and to ensure standards are upheld; she also seeks to help students recognise the importance of world-class qualifications. Lesley also sits on the Cosmetic Interventions Expert Group for Scotland driving for regulation of non-surgical cosmetic interventions following BABTACs involvement in the Keogh Review.

Current Chair Carolyne Cross will move into the position of Immediate Past Chair. She is the owner of training brand ISIS Beauty Academy and has worked as a therapist, lecturer, trainer and even a Radio presenter during her career. Some of her key achievements during her time as Chair have been overseeing the Government lobbying and representation on the Cosmetic Interventions Review, driving for increased industry standards, and involvement in the heated debate on short-courses. Speaking of her time as Chair, she says “It has been an emotional rollercoaster; there is so much passion, enthusiasm and professionalism in this industry and we’ve worked hard to promote and protect that. Looking back over the last two years I know we have made significant progress and firmly turned a postive spotlight on our industry. I cannot be prouder of what the team has achieved and know that Jason will take up the mantle and deliver admirably in his time as Chair.”

Earlier this year, BABTAC & CIBTAC also appointed three new faces to the Board, who will support Jason, Lesley and Carolyne.