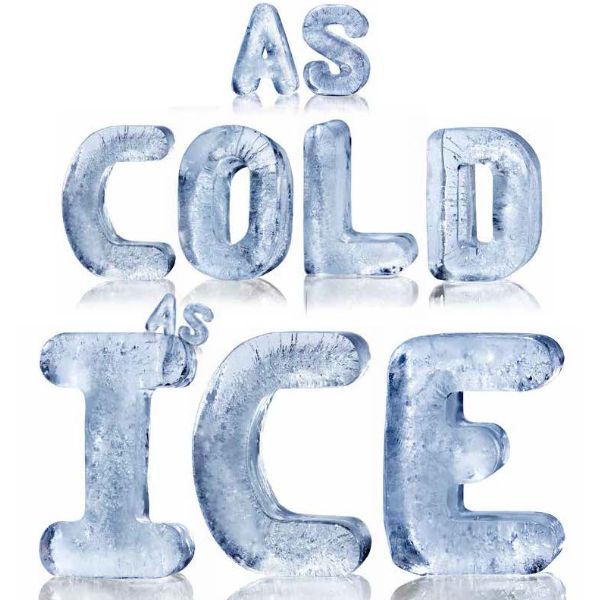 As Cold As Ice

What’s the first thing you do if you get an injury? Or a spot that’s red and angry? You ice it. Why? Because you know it’s the speediest way to stop swelling and reduce inflammation. So it’s really no surprise that cryotherapy, which uses extreme cold to treat both the face and the body, is catching on.
The sports’ world have been freezing themselves for the past decade to recover fast but since celebs like Jennifer Aniston, Gigi Hadid and Justin Timberlake started verbalising their icy experiences, everyone wants in. You can even book in for a cheeky session mid shopping spree thanks to 111Cryo that opened a cryo chamber on the fourth floor of Harvey Nichols Knightsbridge in 2016.  Using electricity to cool the atmosphere consistently rather than traditional nitrogen gas which sinks to the bottom, 3 minutes in the chamber is all you need to reap the rewards.

WHY IS IT SO GOOD?
For starters, cryotherapy can work for anyone and everyone - regardless of age, gender, skin type or ethnicity. Then there’s the results it gives. Whole body cryotherapy was invented in Japan in 1978 as a remedy for arthritis and joint pain but Japanese scientists have recently discovered that using freezing facial tools, even as part of a five minute massage can increase blood flow by 25%.
The science behind it is that by chilling the body to minus temperatures, the body goes into fight or flight mode so blood vessels constrict, reducing inflammation and relaxing muscles. This means that the body can get on with doing what it’s meant to be doing and in turn, circulation is boosted. Collagen gets a look in too as your insides have the opportunity to start producing it without any other distractions such as pain and inflammation.
It can also aid tight, sore muscles (which is why athletes and sporty types love it) while Dr Yannis Alexandrides, plastic surgeon and founder of 111CRYO says it can even help with jet lag. “It improves sleep, detoxifies the body and provides mood boosting endorphins and adrenaline.”
There’s also the weight loss benefits it’s attributed with - by kickstarting the metabolism it forces the body into fat burning mode. Often referred to as Cryoslimming or Cryolipolysis, the extreme temperatures cause fat cells to die that the body will then dispose of naturally. Whether it’s via a chamber, plate or handheld device, with some clients experiencing up to 2cm loss in one session, no wonder Harvey Nichols are championing it – getting into those tight jeans could soon be a whole lot easier!

WOULD YOU LIKE ICE WITH THAT?
It’s not just the body that’s getting a blast of cold air, more and more facialists are incorporating icy temperatures into their treatments. Minimising the appearance of pores, reducing redness, smoothing skin and plumping out fine lines thanks to that circulation boost, some have referred to the effects as ‘frotox’. And because you can’t apply such extreme cold to the face for very long, it makes it the perfect add-on service.
“I recently discovered Cryoglobe by Cryoskin and have incorporated it into my advanced facials as well as part of the skincare steps I administer before applying make-up,” says skin therapist, Jo Coletta. “A hand-held massage ball made from surgical grade steel and filled with freeze-retaining fluids to maintain the temperature and Cryomicrocirculation, I incorporate two of them at the end of an advanced facial. Using them as a lymph drainage massage tool, they’re ideal when the skin can sometimes feel quite warm or appear red. They help calm and the skin is left glowing, plumped and tightened.”
At Hershesons, Sunday Riley’s signature facials also incorporate cryo elements. Combined with LED technology, clients can choose between the Ice Lift and Ice clear. While the latter uses blue light to zap bacteria, Ice Lift uses red light to help aid collagen production. Both also include an extraction – not that you’d know it, as there’s zero redness afterwards. Using CRYO Penguin, a hand held device is circulated over the skin to evenly distribute the nitrate oxygen. Carefully maintaining the temperature at -162 degrees celsius, it also has sensors to monitor the client’s skin temperature to ensure it doesn’t drop below 10 degrees as that’s when frostbite could kick in. There’s also a projected light to help with targeting precise areas.
Another brand cocktailing cryo with other practices is MD Crystal Clear Skincare. Combining microdermabrasion with Cryo Oxygen Microchanelling Collagen Induction Therapy (COMCIT), it allows for maximum skin renewal as the exfoliation helps open up those deeper levels of the epidermis so that icy goodness can penetrate further – as well as the topical products applied.

TOOLS OF THE TRADE
As well as the different treatments, there are the different tools to consider too. Traditionally, Cryolipolsis body treatments use suction cups that are attached to the body and suction the skin into the cup to trigger the fat cell freeze. Taking up to 50 minutes, appointments must be spaced two months apart. However, there is now new machinery emerging like the CryoSkin 4.0 from Cryosculpture. Hands-free, it uses four plates to transmit the icy temperatures (rather than suction cups), the treatment only lasts 30 minutes and it can be administered every two weeks. Allowing a larger area to be treated, the plates also have the ability to add in electric pulses that contract the veins and aid circulation.
There’s also a wealth of options to choose from when it comes to treating the face and while some use a veil of nitrogen over the skin, others apply the cold via a handset which allows for that manual massage at the same time.
There are also devices like the CryoPen that emits an ultra fine jet of nitrous oxide under pressure and allows therapists to target areas such as skin tags and milia’s, with complete precision.
If you’re considering adding cryotherapy into your treatments but are worried it might be expensive or cumbersome, don’t be – the readily available at-home options now mean you don’t have to invest in heavy machinery or be based in a clinic. Tools like 001’s CRYOPress, Anne Semonin’s Precious Pearl Ice Cubes and Cryo Express’ Cryoball can be kept in the freezer and then whipped out when your client’s treatment starts. Maintaining the minus temperatures, the Cryoball remains at -18 for up to six hours so even mobile therapists can take the appeal of the ice on the road.
The perfect way to upsell your services, don’t just keep save them for facials either.
Make-up artists or masseuses who have clients with niggling muscle twinges in the back, neck and shoulder area will all benefit. “I love the Globeballs for brides and if I’m doing a make-up shoot with a model who has travelled a lot beforehand and their skin looks extra tired and dull as it helps de-puff and plump,” adds Jo. With instant results now on every client’s wishlist, adding an icy shock at the end of the treatment could well become your secret weapon. 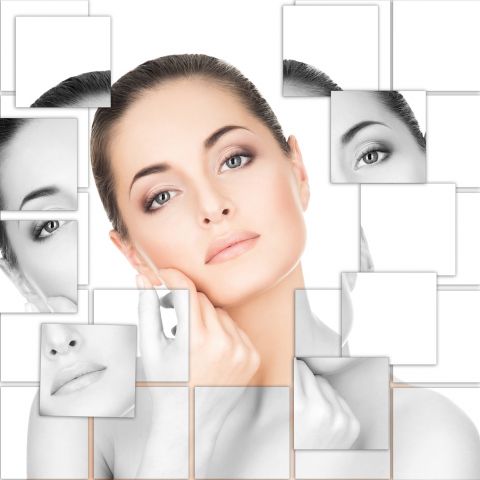 Aesthetics Industry Update AESTHETICS INDUSTRY UPDATE 2016 An essential guide for all aesthetic beauty therapists in readiness for the launch of the JCCP Register of Aesthetic Practitioners in 2017 Compiled By Sally Durant on behalf of BABTAC and the CIBTAC/SALLY DURANT…
Read More
© 2022 BABTAC – All rights reserved. made by morphsites