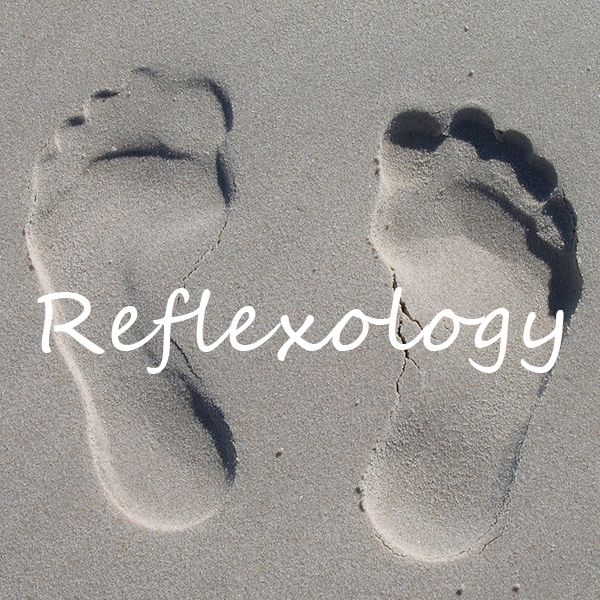 With advances in our constantly evolving sector focusing on more advanced and invasive treatments, we take a look at one of the most ancient forms of therapy for ‘World Reflexology Week’…

Reflexology is a non-invasive complementary therapy that involves applying pressure to various points on the soles of the feet, hands and ears. Modern reflexology shares its advancement with a wide variety of ancient cultures. Paintings in ancient Egyptian Tombs dating back as far as 2500 BC show the giving and receiving of the hands and feet, stone carvings found in India, China and Japan feature healing through specific body parts, Buddhist monks in India, China and Japan as well as the tribes of Native America use pressure massage to the feet, hands and ears. These traditions have been passed down from previous generations dating back hundreds of years. In China, ancient forms of reflexology were used to find energy imbalances or problems.

Many secondary sources of information were found dating as far back as a book written in 1582 by Dr A'tatis who wrote about zone therapy, a type of reflex technique. The scientific foundation for reflexology comes from studies carried out in the 1890’s by Sir Henry Head who developed ‘Heads zones’, he chartered areas of the skin that affected internal parts of the body including the nervous system. In 1902 Dr Alfons Cornelius, a German doctor, created a manuscript which documented the use of pressure in certain zones and the reaction and effects that they produced in other areas of the body.

Between 1920 and 1930 Dr Joe Riley and his wife developed ‘hook work’, used in association with certain zones, fingers were hooked under bones such as the scapula which lead on to the doctor creating the first diagrams that depicted zone therapy. Riley’s assistant and physiotherapist Eunice Ingham became a pioneer whilst recognising a distinct difference between reflex points and zone therapy which she then named compression therapy. Ingham’s nephew, Dwight Byers continued her work and renamed her therapy to what it is known as today, Reflexology.

Today reflexologists, chiropractors and physiotherapists use reflexology for many ailments and for relaxation to promote energy flow throughout the body, to release endorphins and serotonin to alleviate pain and low moods. Muscle tone, healing, well-being, stress, circulation and energy levels are also positively affected.

Reflexology has the ability to stimulate nerve functions that help to increase your body’s energy levels and circulation and help your nervous system. It can also help prevent migraines and help with sleep disorders and depression. It is often combined with other therapies giving therapists and their clients the option to extend and improve their sessions.

Reflexology can be classed as emotional, physical and spiritual in helping to stimulate the bodies healing processes, self-awareness and balance. The relationship between emotional and physical symptoms can be focused upon and used in growing self-awareness.

Many clients who attend, may do so to find a treatment to alleviate ailments they are currently suffering from. If a previously tried treatment is having no success then offering reflexology may be an alternative and with a high percentage of the population suffering from mental health issues, stress anxiety and sleeping disorders, a trip to see a therapist is almost like part of the healing process. Upon consultation a good therapist can pick up on issues other than what the client has come to see them about. Offering reflexology and explaining how it can affect the body in a positive way may lead to further bookings. Research shows that reflexology can decrease anxiety in 50% of anxiety sufferers.

Reflexology can be used to treat many ailments but along with the benefits there are downsides. With this treatment potentially causing reactions elsewhere in the body. There is a need to perform a thorough consultation.

Contraindication and contra-actions  should be reflected in your treatment plan.

Any medical condition relating to the endocrine, lymphatic or vascular system that require ongoing medication and medical treatment should be considered, such as diabetes, foot fractures, unhealed wounds or active gout in the foot should avoid reflexology. Patients with osteoarthritis that impact the foot or ankle, or those with vascular disease of the legs or feet, should consult with their primary  medical provider prior to beginning reflexology on the feet or hands.

There are many other contraindications that will affect the way you perform your treatment, ranging from open wounds, to pregnancy, osteoporosis and epilepsy, these should be covered in your training.

There are many training options available. Adding reflexology to your treatment list can bring a vast variety of different clients to your door allowing you to upsell and fill those empty slots. It is a treatment that is best carried out as a course so making a difference on the first appointment will mean you bring a higher percentage of clients back, not just for further reflexology treatments but by introducing them to other complementary treatments on offer. Most training would be at a minimum 6 to 12-months, 150 to 300 hours.

As always, BABTAC advise that you do your research into studying with a reputable trainer and that your course can be covered by your insurance provider. We always advise our members to contact their insurance provider if  considering a new course and they should be able to advise if there are problems with insurance. Most insurance companies will assist you with this. There are many nationally recognised qualifications in reflexology. The Association of Reflexology offer useful inforamtion on their website it is always a good idea to join a membership organisation which can offer professional advice, support and guidance. The Association of Reflexologists offer a membership with many benefits they also offer their members a listing on their professional reflexology database as well as listings of training and events including CPD courses. They also offer listings of reputable training providers who offer nationally recognised qualifications.

Lynn Kimpton, BABTAC’s Vice Chair trained in reflexology over 20 years ago and says, “My Line manager at the time was very keen on me undertaking reflexology training to add another skill that I could also share with my students.  I was a little hesitant as I remember in my initial beauty therapy training when we came to cover pedicures, it somehow felt a little too personal to me, as though I was invading someone’s personal space…

I remember I was almost halfway through my Reflexology training and I was still not entirely convinced in the application of my new skills, I kept telling myself  ‘I’m still  an Aromatherapist at heart’ and then something very strange happened… A Eureka moment, it was though a light bulb had been switched on and for me there was no looking back

On reflection, It had taken me some time to learn and confidently apply the routine and be able to tailor pressure and timing to treat every person I came into contact with.

By using different pressures and techniques to stimulate the thousands of nerve endings on the feet, it appeared to create an increase in energy and blood flow to the many different areas and systems of the body through the central nervous system.  I also found that by holding pressure on an area it appeared to sedate energy if an excess was presented.

The more clients I treated the more questions I had, and I wanted to be able to help more clients and gain even better results.  Over the next few years I enrolled on every advanced reflexology training and CPD courses that I could find including offering reflexology treatment to clients with chronic and life limiting conditions.

Thirty-five years on, I am still very much a hands-on therapist with Reflexology being my most sought after treatment. The majority of my clients have been with me for many, many years and have found they all benefit greatly from having regular treatment, which varies from 3 weeks to 3 months, 25 minutes to an hour depending on their individual needs. Some clients need to offload and spend the whole session talking to me others lie back and close their eyes… I take my lead from them…

all feet tell a story and I feel honoured to have received the skills to be able to read and treat the clients who enter my treatment rooms.” 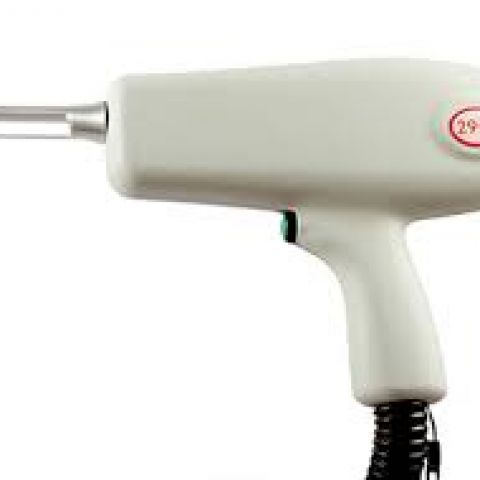 Laser? Ask the Expert What training do I need to carry out laser treatments and which treatment should i use?
Read More 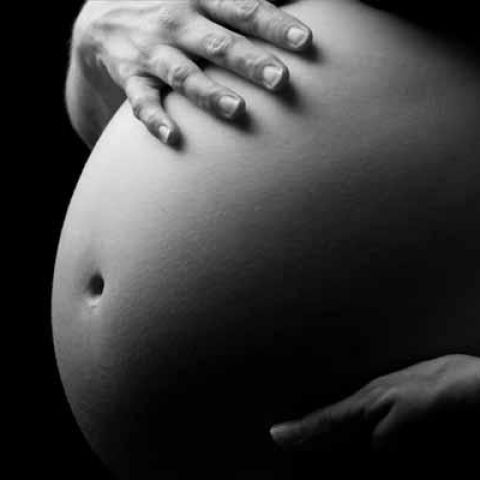