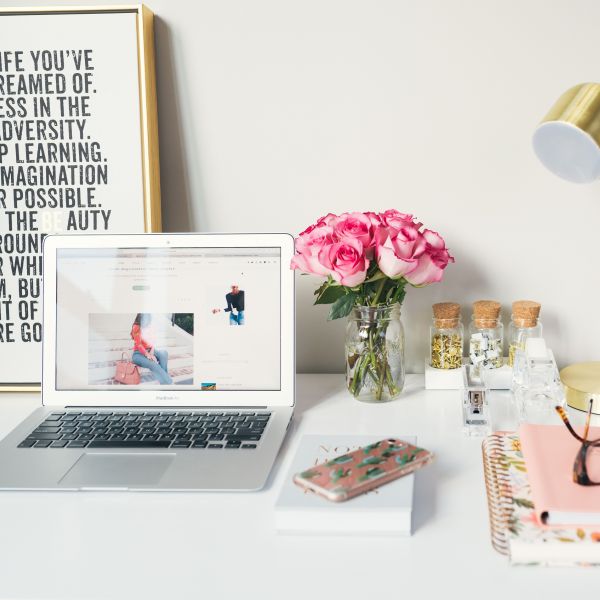 Under growing pressure to support the self-employed with a similar package of measures as introduced for employed workers, the Chancellor of the Exchequer, Rishi Sunak, has today announced a package of support for the  self-employed in what he has said amounted to "one of the most generous packages in the world"

A summary of the scheme:

The Chancellor stated that this scheme will cover 95% of self-employed people.