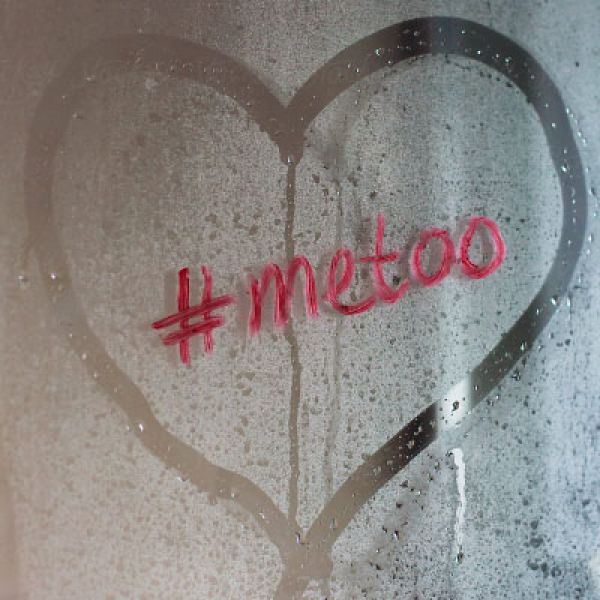 TIME FOR A CHANGE

The #MeToo social media movement has exposed the scale of sexual harassment; particularly in the workplace and the beauty industry hasn’t escaped it. We talk to those affected and look at the changes that need to be made…

in just one day on Twitter, the hashtag #metoo was used over 500,000 times. That’s a staggering amount of people admitting that they’ve experienced something sexually untoward. Unfortunately, the spa and salon industry is just one of the working environments plagued with this sort of incident.

In a profession in which it’s essential for hands-on interaction, it makes the workers within it particularly vulnerable to sexual harassment. Half-dressed in the relaxing and often intimate environment of the treatment room or spa, some people can confuse the emotional and physical boundaries that exist between therapist and client. And though it’s not unusual for clients to be friendly or complementary, overstepping those emotional and physical boundaries can become a step too far.

WHAT IS SEXUAL HARASSMENT?

It’s clear from the #MeToo movement that perpetrators have got away for far too long with harassment and abuse in the workplace because of the unwillingness of people to speak up. Perhaps the first thing to understand about sexual harassment is that whatever their intention, there is no excuse for the violation of someone’s dignity. You don’t have to be a good sport or believe it’s all part of the territory. You don’t have to make a joke of it because you feel awkward. You don’t have to justify your reaction.

General Secretary of the TUC (Trades Union Congress), Frances O’Grady said: ‘How many times do we still hear that sexual harassment in the workplace is just a bit of banter. Sexual harassment is undermining, humiliating and can have a huge effect on mental health. Victims are often left feeling ashamed and frightened. It has no place in a modern workplace or in wider society.’

In a survey commissioned by the TUC, two thirds of 18 to 24-year-old women (out of the 1500 surveyed) admitted having suffered some form of sexual harassment at work. One in four of those polled had had sexual comments made about their bodies or clothes, one in four had been touched inappropriately, and one in every eight had fended off unwanted kisses.
“Many people would like to think that workplace sexual harassment is a thing of the past but in reality it’s alive and well and having a huge impact on tens of thousands of women’s lives,” says founder of Everyday Sexism, Laura Bates. “These findings reveal the shameful extent of the problem and the reality of the touching, unwanted advances and inappropriate comments women find themselves confronted with while simply trying to do their jobs.”

The Equality and Human Rights Commission, established by parliament in 2006 to help safeguard and enforce laws that protect all our rights to fairness, dignity and respect carried out their own Turning the Tables survey this year. It found three quarters of the 1000 employers and staff polled had experienced sexual harassment. A quarter of those who reported being harassed said the perpetrators were customers or clients.

Dr Ida Madsen from the Danish National Research Centre has also conducted a study on sexual harassment in the workplace. “In the study we found that sexual harassment from clients and customers, which is more prevalent than harassment by other employees, is associated with an increased level of depressive symptoms. This is important as some workplaces, for example, in person related work, may have an attitude that dealing with sexual harassment by clients or customers is ‘part of the job.’
Nobody can make you put up with sexual harassment as part of the job, in fact, employers are under a legal obligation to protect their workers from abuse as part of the 2010 Equality Act. This duty of care towards staff means having an anti-harassment policy in place outlining what constitutes unacceptable behaviour and that it won’t be tolerated.

There should also be protocols in place so that staff know and understand the procedures for them to report any harassment. For example, if a therapist feels violated by a client, they should leave the treatment room to tell the salon owner or manager who should deal with the client, telling them the treatment is finished and asking them to leave so the therapist is taken out of the situation.

Dealing with a similar event as a lone worker can be even more daunting so it would be advisable to always have someone aware of your movements and reachable by text should a situation arise.

There are a few steps that you can take to deter clients from pushing the boundaries during appointments. Don’t be too accommodating to people who step out of line; laughing, smiling at, or trying to ignore their advances because you feel awkward gives mixed messages to clients who might be encouraged to go further. Don’t make excuses for them; be assertive and straightforward and remember your refusal should be enough for them to stop. No does mean no. And if the situation does become more serious or an actual assault takes place, call the police. Sexual harassment is so prevalent because people don’t speak up, giving perpetrators the green light to do it again and again.

JULIA'S STORY
Julia was a recently qualiﬁed 19-year-old beauty therapist starting a new job over 30 years ago when she experienced unwanted advances. “I still feel the horror, embarrassment and awkwardness of the whole situation like
it was yesterday,’ she said. After giving a gentleman a facial she was initially ﬂattered by his compliments. “He said how much he had enjoyed it and how relaxed he felt.’ remembers Julia, “I felt so pleased but this was short lived as in his next breath he said: ‘Tomorrow I would like a FULL body massage.’ He put considerable emphasis on the word full and looked most lustful and intense at the time.”
The man left telling Julia he would be back the next day. “I was totally shocked and didn’t know what to think,” said Julia. “I remember speaking to a fellow worker about it and feeling totally isolated. I don’t think I slept a wink that night and went to work the next day sick with worry about the whole situation.” Thankfully, Julia thinks the man must have thought better about his intentions and didn’t turn up the next day. “I had a lucky escape, I’d done nothing to deserve it and now realise, with years of maturity, it was a total abuse of authority and power.”

JO'S STORY
Jo, a successful beauty therapist for the past 30 years, currently works in her own home-based salon with her daughter in the south east of England. Earlier in her career, Jo was asked for
a ‘happy ending’ during a treatment, the client subsequently exposed himself to her, and grabbed her hand.
“He didn’t force me to do anything and was quite jokey,” Jo says. “I was embarrassed and didn’t know how to react so I ‘joked’ along with him. Afterwards I felt I should have perhaps walked out, but it’s difficult when it’s ingrained in us to be polite and ingratiating to customers and when someone does something like that and appears to act as if there’s nothing wrong with it.”
Recently a man made an appointment for a massage at the home salon. Both mother and daughter greeted him on his arrival and during the hour- long treatment, he chatted amiably with Jo’s daughter before he too requested a ‘happy ending.’
“She ﬁrmly told him no but then he had the audacity to try and persuade her. At that point she left abruptly and came and told me. I told him very ﬁrmly that my daughter was very upset by his request, that we didn’t do that sort of thing and that he wouldn’t be coming back,” says Jo. The client paid, rather sheepishly, and left.
“The incident alone was bad enough but what made him think it was ok to ask for such a thing? There was no apology and not a sign that he thought he had done anything wrong. You feel demeaned, almost unclean and as if the time you have just spent massaging was somehow a lead up to a sexual act. It shows a huge lack of respect and highlights the assumption that is perfectly ok to treat us like sex workers.” Jo and her daughter now no longer accept male clients unless they are known to them. 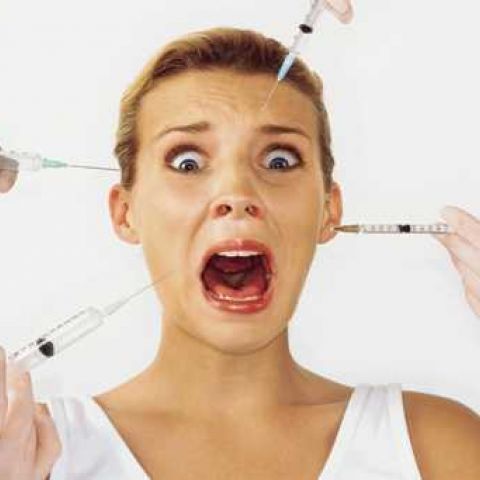 Salon Safety Tips Keeping safe in the salon is of the utmost importance, regardless of which sector in the beauty industry you are trading in. Horror stories of missed patch tests and bacterial infections hit the headlines, scaring clients away from the salons and…
Read More 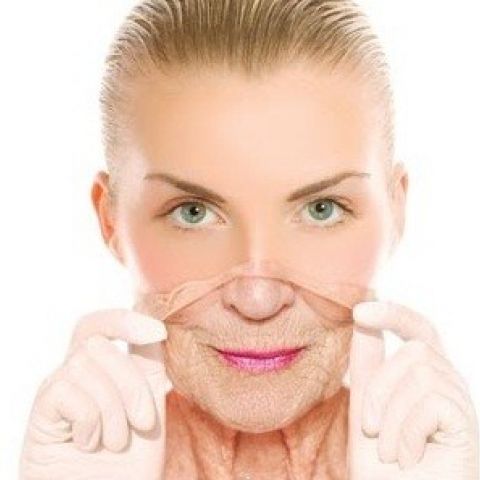 Beauty Business Tips The beauty sector has seen huge growth over the last decade, creating a hugely lucrative and competitive environment with many more trained beauty therapists entering the work arena every year. In order to be successful in the business, you need to be…
Read More
© 2022 BABTAC – All rights reserved. made by morphsites