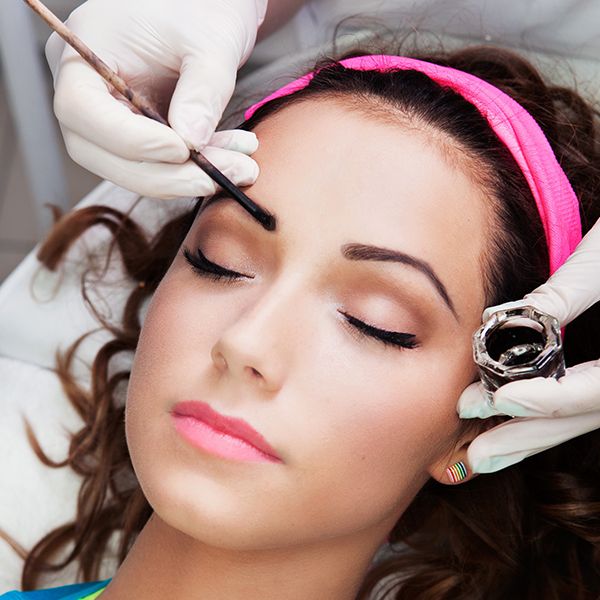 Why are patch tests so important?

Claire Squire, from Balens Ltd, explains how to avoid getting caught in the patch trap…

How often should I patch test? 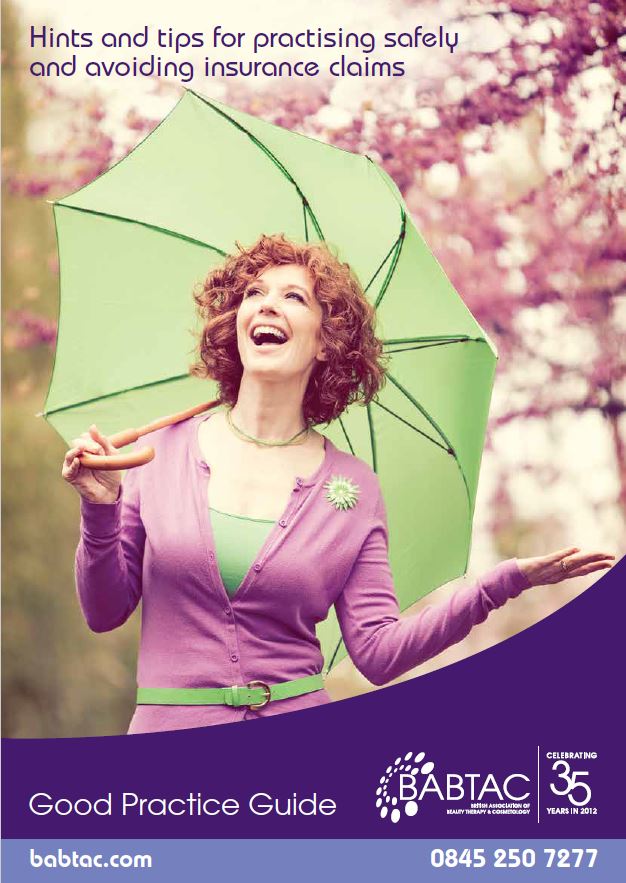 It is a condition of your BABTAC insurance that you must perform a patch test on the first occasion that you see a client in preparation for all treatments that require testing (see page 3 of the BABTAC Good Practice Guide for details).

However, you also need to follow your training and manufacturers’ guidelines; for example, if the client hasn’t been for 12 months or more, there are changes to their health, such as new medical conditions, or the product ingredients have changed, you should do another patch test.

How do I patch test?

Follow the manufacturers’ and training guidelines. The point of the patch test is to see if the client is going to have an allergic reaction to the product or not. You cannot insure against reactions to the patch test, as there has been no negligence on the part of the therapist.

However, if you fail to carry out a patch test then this is negligence. If the client then has a reaction to the treatment, you may be liable for any subsequent claims.

What about contra indications?

If your client has a contra indication, such as an eye infection, regardless of the results of any patch test, whether or not you carry out the treatment would depend on your training. As the professional therapist, you are the one who would be viewed in law to know what is best for your client. If you chose to treat the client, going against your training, and the treatment made their condition worse, you could be viewed as being negligent in your professional capacity. Your client may then be able to successfully claim against you. 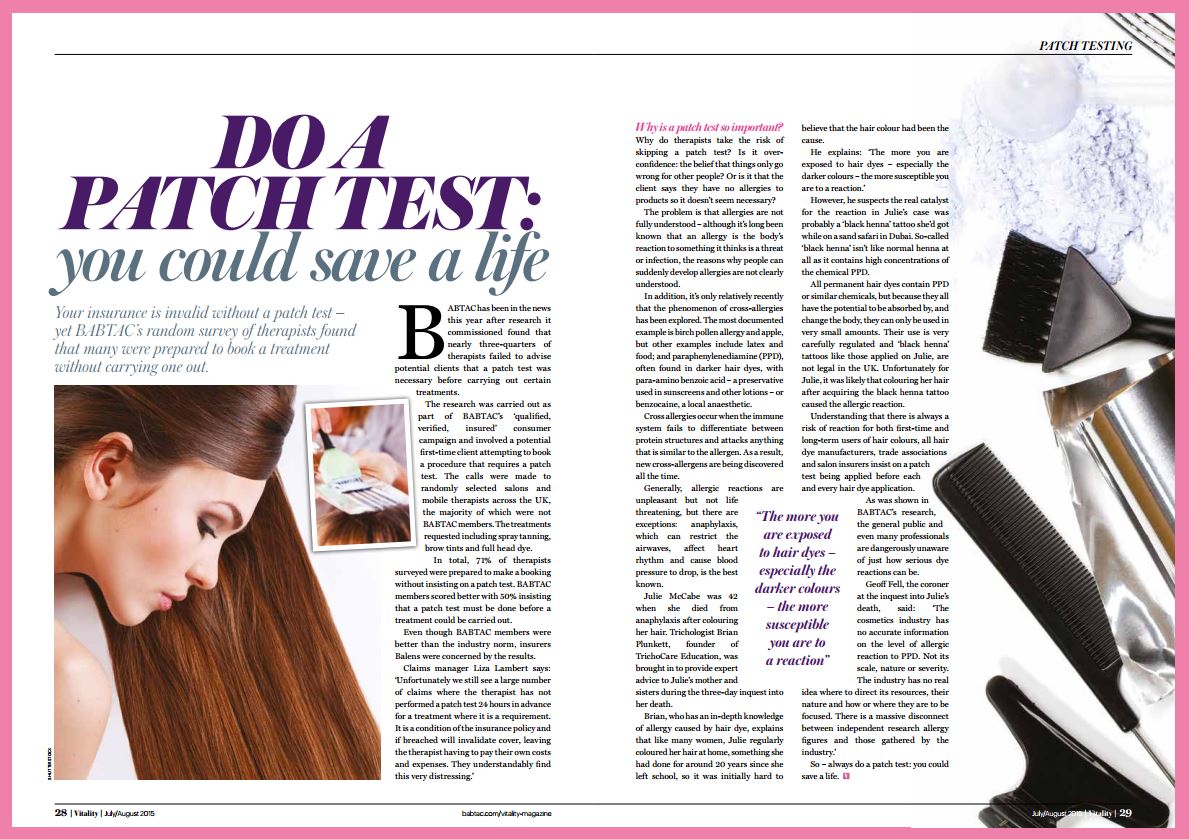 Why are patch tests so important?

Clients have a right to make a complaint or claim at any stage, but this would only be upheld if you as the therapist have been negligent in your actions. It is vital that you avoid the patch trap by conducting a patch test and making a record of this on your client’s notes. This enables insurers to defend you in any claim situation and provide proof that you have not been negligent.

Falling into the ‘patch trap’ – a real working example 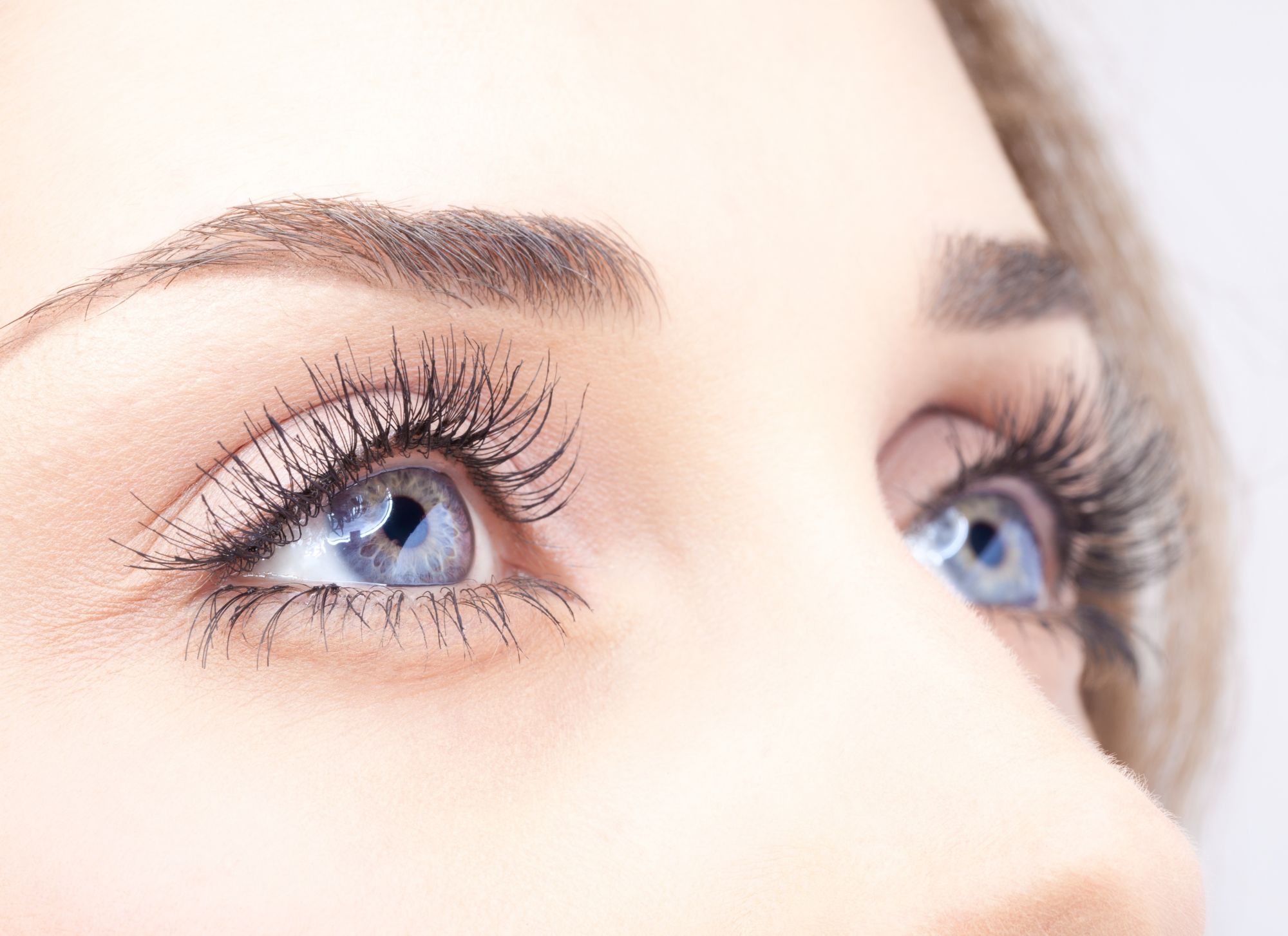 Unfortunately at Balens we come across a number of therapists who inadvertently fall into the patch trap. For example, Therapist B was conducting an eyelash tint for a client. She

discussed a patch test with the client, but the client wanted to go ahead without the test as she had an eyelash extension booked at another salon directly after the tinting.

Unfortunately the client didn’t keep still during the treatment and a small amount of product went into the client’s eye, which resulted in a stinging sensation.

Although Therapist B washed out the eye, noting that it was completely clear when the client left, and offered her a discounted rate for the treatment as a gesture of good will, her client subsequently claimed that she had sought medical assistance. The client was advised she had suffered a chemical burn to the eye and was suffering pain and discomfort three weeks later as a result of the tinting.

Therapist B believes the claim was a deliberate plan to gain money, being directed as her rather than the lash extension therapist at another salon. However, because Therapist B had not carried out a patch test, insurers refused the claim.

Although Balens offered advice and support, Therapist B had to manage the time, stress and financial burden of the resultant claim, which came to approximately £5,000, on her own. Therapist B said the stress alone almost caused her to give up her business and said:

‘I learnt a very expensive but unfair lesson that wouldn’t have happened if I’d done the patch test.’ 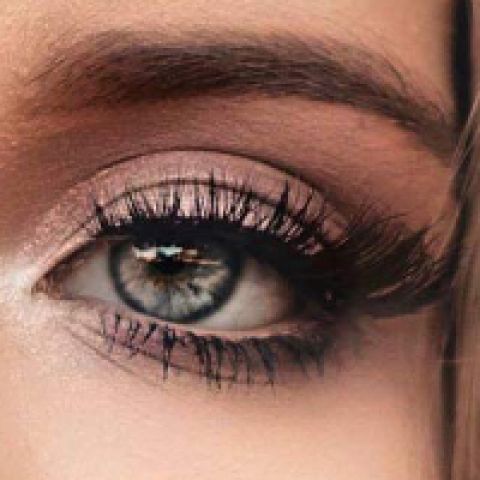 Keeping an Eye on the Risks While the demand for lash treatments including extensions, lifts and tints show no sign of slowing down, unfortunately, this has led to an increase in claims
Read More 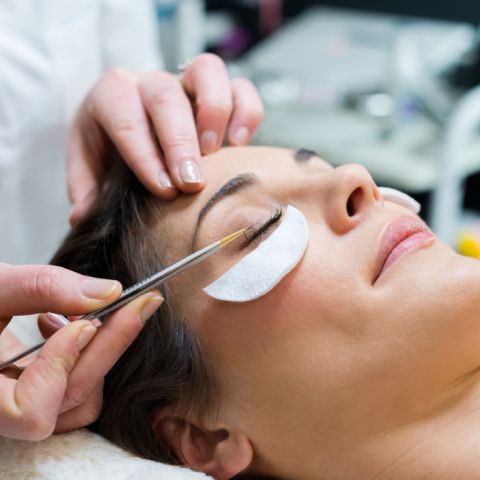 Why Should I Patch Test? Patch Testing, where a treatment requires an obligatory patch test, resist being pressurised by the client to proceed without a test. Be prepared to lose business if they won’t have a test...
Read More 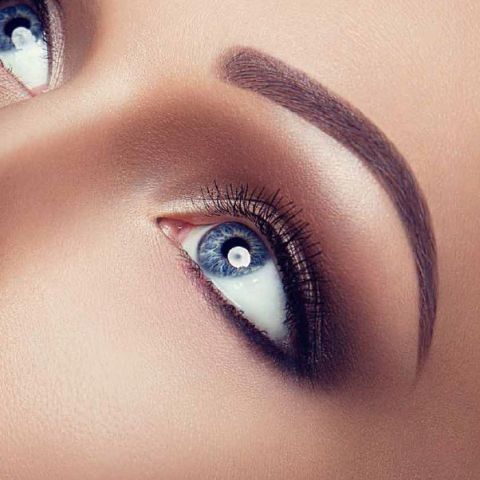 The Brow Boom In the UK in 2014 between January and May, £6.5m was spent on eyebrow-related products, making the UK brow market worth an estimated £15.5m that year.
Read More
© 2022 BABTAC – All rights reserved. made by morphsites