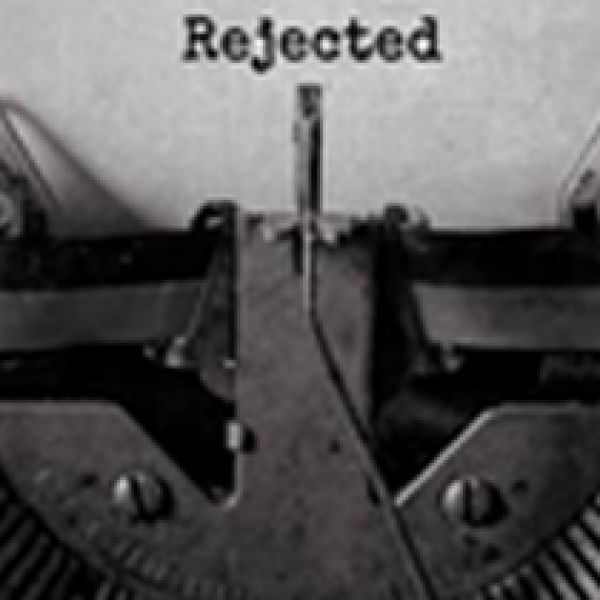 The rolling out of new Hair and Beauty Apprenticeship Trailblazer Standards have suffered a setback with the government announcing, during National Apprenticeship Week in March, that it was rejecting the proposed qualification and assessment  method linked to the beauty apprenticeship standards.

This means the new Beauty Standards won’t be ready to be delivered in May when the new Hair Apprenticeship Standards, which was approved by the government in January, are due to be implemented.

Tina Rook, head of education at Saks Apprenticeships,one of the Steering Group Members behind developing the Hair and Beauty Standards, said:

"We’re incrediblydisappointed that the qualification within these standards has been rejected, yet the same proposed
qualification and assessment methods have been accepted for hair.’

“We can only speculate about the repercussions of this qualification being rejected,” added Tina Rook.

The new standards differ from old style apprenticeshipsbecause they’ve been devised by the industry’s key employers specifically to meet the requirements for working in their own organisations and are designed to be highly relevant to employer demand as well as safeguarding an apprentice’s employability.

The new Beauty standard (submitted and rejectedby the government) included Beauty Therapy and Nail services and a newly introduced standard for Beauty and Make up Consultancy aimed at apprentices working in beauty retail.

"We’ve put employers at the heart of apprenticeships because it is employers who know the skills, learning and experience their
future workforce needs to succeed."

The newly formed Institute for Apprenticeships is designed to ensure employers get the skills they need to succeed out of the apprenticeship system and facilitate employers finding the right apprentices for their businesses.

The government is also spearheading the Get In, Go Far flagship campaign to promote apprenticeships and highlighting the benefits apprentices can bring to a business.

There’s additional support too for businesses who take on apprentices with learning needs.

Employing an apprentice has consequently become much easier at a time when the rising cost of university tuition fees is seeing more young people opting for on the job learning through an apprenticeship. Small
businesses, in all sectors, are set to recruit over 202,000 new apprentices in the next 12 months.

"Small firms understand that apprenticeships make good business sense. Having apprentices can be a real asset for many smaller businesses and are vital to the future of the UK Economy." 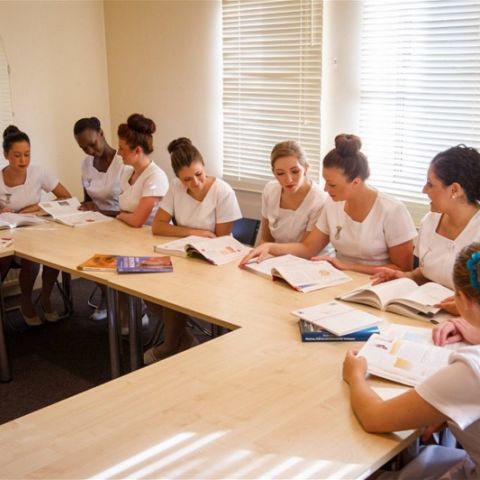 I’m a student – why do I need insurance? We meet a lot of students training in the beauty, hair, holistic and sports therapy industry that don’t realise they need to have insurance while they are training and before they are qualified.
Read More

Tapping into the teenage market From the industry's point of view, teens are the prospective loyal clients of the future. They may not have the funds right now, but is that a reason not to prioritise them?   Through helping the teenager you can impress the…
Read More
© 2022 BABTAC – All rights reserved. made by morphsites